In Swahili language “Kinooni” means “the place of the sharpening stone”.
Kinooni House, one of the most ancient houses on Historic Lamu Island takes its name from a sharpening stone which fishermen and villagers have always used to sharpen their knives.

Once the home of the Governor of Lamu, who was then the emissary to the Sultan of Zanzibar in the end of the 18th century, Kinooni has now been carefully restored following the traditional Swahili design and craftsmanship in order to bring back the elegance, simplicity and grandeur of the original mansion. 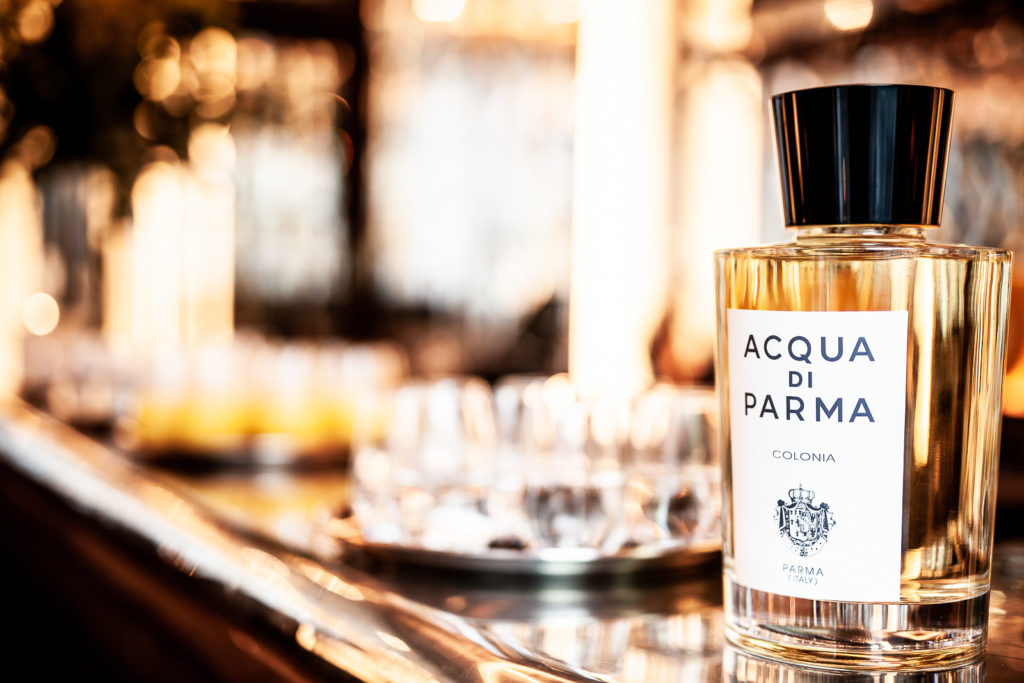 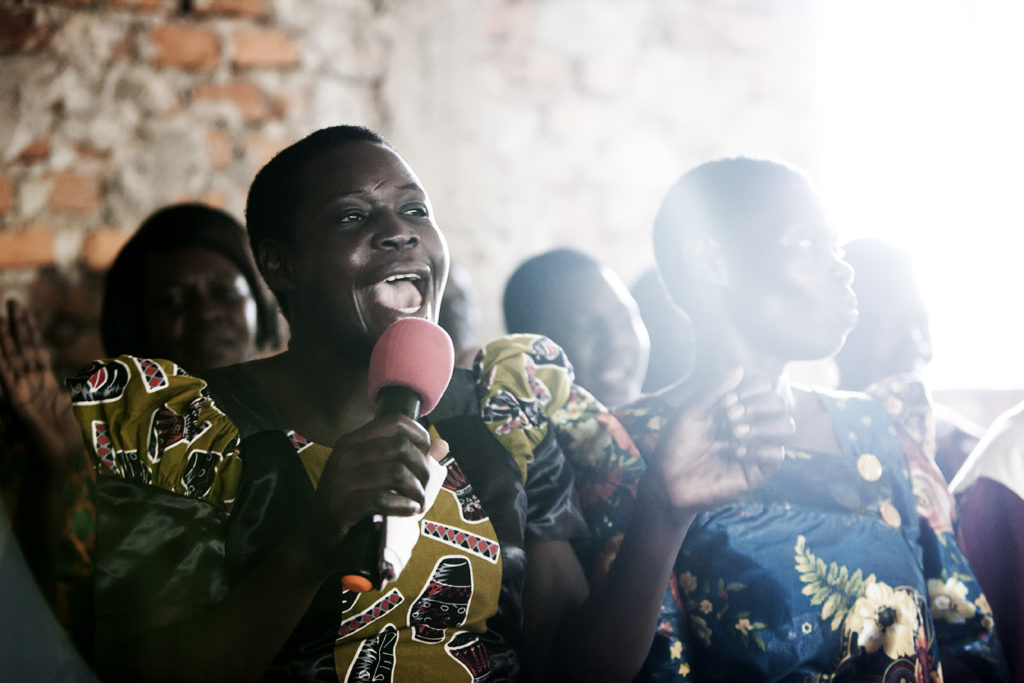 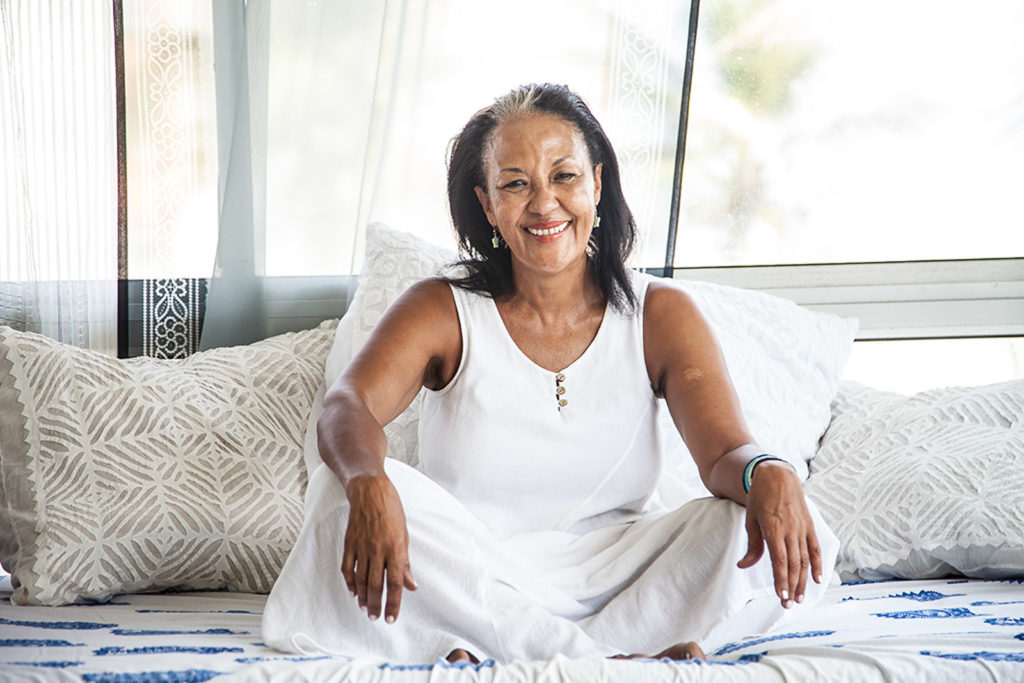